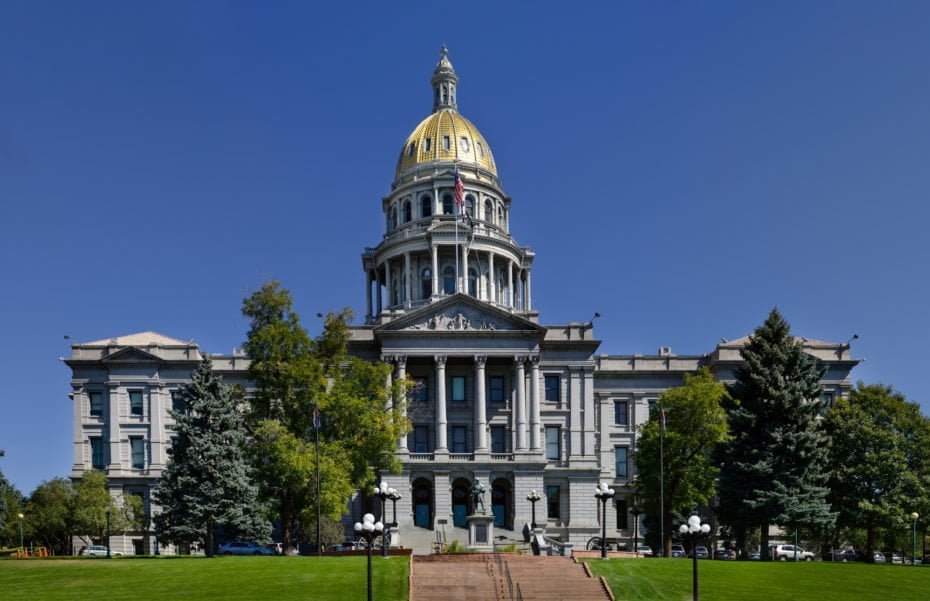 By Jennifer Goodrum, CDA Director of Government Relations
From the Summer 2017 Journal of the Colorado Dental Association The CDA counts many successes during the 2017 state legislative session.

Key themes during the 2017 legislative session included insurance reform, transportation, construction defects, marijuana, school finance reform and balancing a very constrained state budget. In spite of a legislative session filled with many issues competing for legislators’ attention, the CDA was able to secure some major wins for members this year.

This legislative session was a particularly busy one for the dental profession, with the CDA monitoring the nearly 700 bills considered by the state legislature.  This year, more than 80 introduced bills had direct or indirect impacts on dentists and dental offices, and the CDA was actively engaged advocating for CDA members on more than a dozen bills.

These 2017 insurance bills represent a first step in a broad conversation the CDA will continue to have with legislators in coming years about needed reforms to dental plan design and dental care delivery.

Thanks to the many dentists who contacted state legislators and advocated at the state Capitol to help achieve these great results. A full list of bills monitored by the CDA in 2017 is available at cdaonline.org/billstatus.

ADA Members, please use the links to the right to access various membership functions.
Toggle the Widgetbar