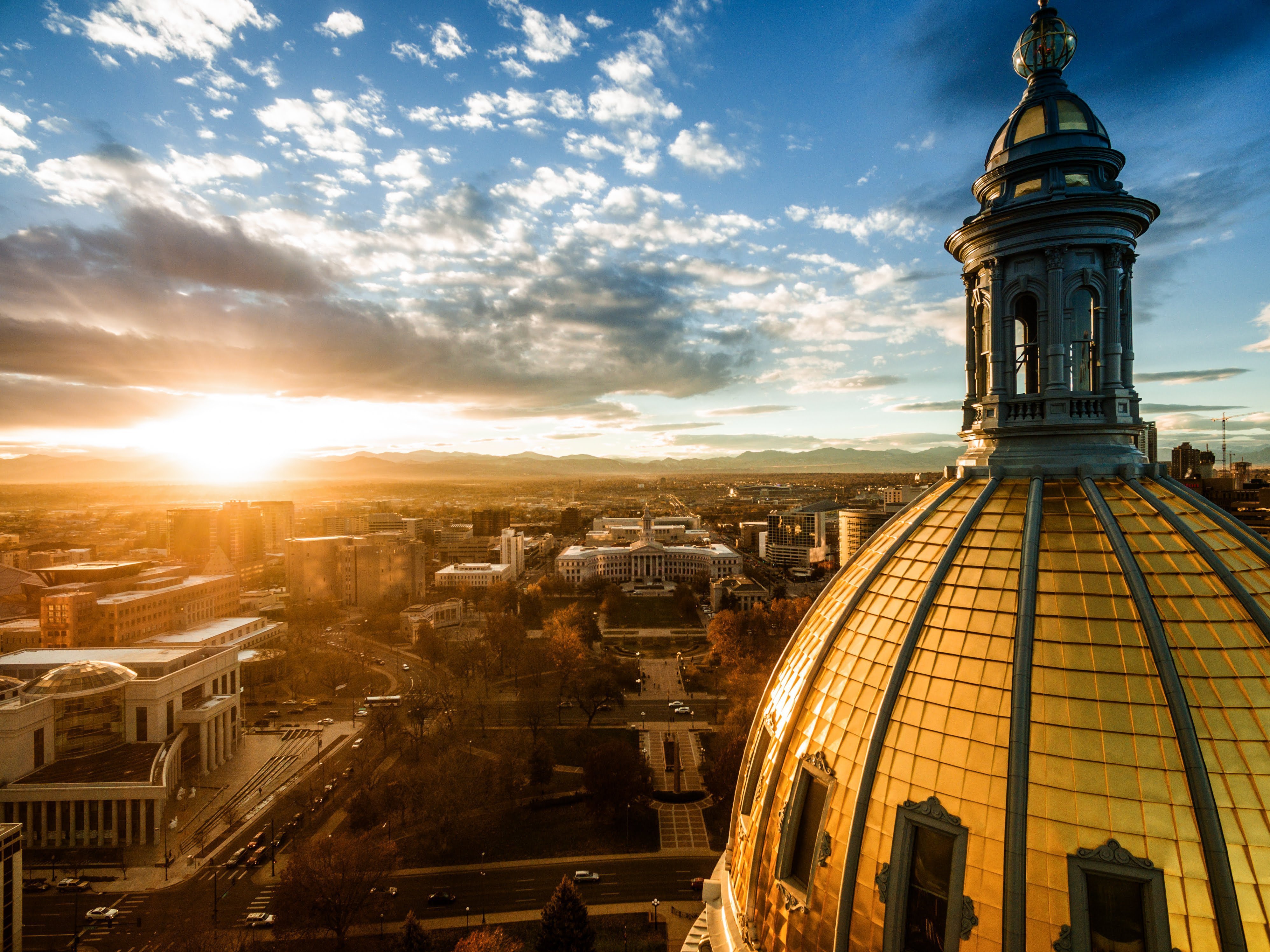 The Colorado Dental Political Action Committee (CODPAC) raises money to support state legislators who understand the importance of dentistry and are committed to the oral health of Coloradans. CODPAC dollars are the general fund used to educate legislators on dental issues and support legislators who back dentistry’s key issues.

The Colorado Dental Small Donor Committee (CDSDC), as a small donor committee, limits individual contributions to $50 per year, per person. But a small donor committee may give a candidate more than 10 times more than a regular political action committee, like CODPAC. CDSDC dollars are used to support legislators who have gone above and beyond their peers to support dentistry – dentistry’s best legislative champions. CDSDC has grown to be a notable player in Colorado’s healthcare political giving landscape.

Both CODPAC and CDSDC play a critical role in increasing dentistry’s prominence at the state Capitol. Partnering a small donor committee together with CODPAC positions dentistry among a handful of elite political influencers in Colorado healthcare.

CODPAC and ADPAC Disclaimer
CODPAC and the American Dental Political Action Committee (ADPAC) raise money to support state and federal legislators who understand the importance of dentistry and are committed to the enhancement of oral health. CODPAC and ADPAC are designed for CDA members only. Prohibited contributions will be returned. All donations to ADPAC must be made from personal accounts. Contributions from corporate or business accounts cannot be accepted. Contributions to CODPAC and ADPAC are not tax-deductible. Contributions are strictly voluntary and members can choose not to give without threat of reprisal or retaliation. The FEC and secretary of state require that certain information on each donor (name, address, occupation, name of employer) be collected and reported to the agency.

Contributing helps the CDA and its members secure a successful future for the dental profession.

Each election year, following the state legislative session, the CDA conducts a screening process to evaluate all candidates running for state legislative office. During this process, the candidates complete a questionnaire on key dental issues and participate in interviews with CODPAC leadership. This process helps determine what level of support the candidate will receive. If a candidate chooses not to participate in the interview/questionnaire process, he/she is not considered for an endorsement or contribution.

After completing the candidate evaluation process for 2016, CODPAC contributed $17,500 to support friends of dentistry who are seeking seats in the state legislature. The small donor committee contributed an additional $20,500.

The 2018 state legislative session brought critical issues for dentistry. This year saw continued discussions about dental access and workforce, including a bill regarding increasing dental hygienists’ scope of practice by allowing them to treat patients with silver diamine fluoirde, and several opioid bills that put restriction on prescribing limitations for all prescribers, including dentists.

Over the past several years, the CDA and its membership have had a strong voice at the state Capitol. It’s because of this joint effort that the CDA can count the following as important legislative achievements.